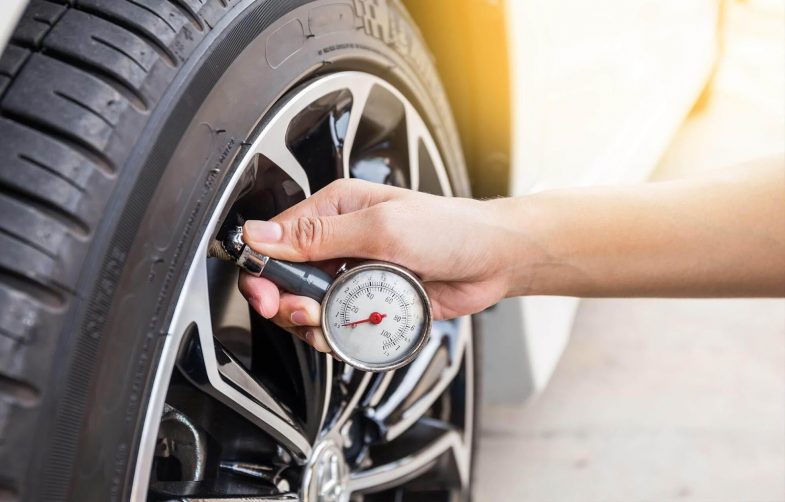 A flat tire is a hazard that every car user detests to experience. But it is so far the most unpredictable car hazard, that has only taken some baby steps towards a feasible solution. You must have heard about nitrogen tires, that are now fast replacing the regular compressed air ones. But we are still unsure about whether you’ve heard the facts or been convinced by the myths. If you want to be sure, then here are both, but listed under their respective categories.

At a retail outlet of the Fort Irwin new tires, we got to witness the tussle going on between choosing the compressed air or nitrogen to inflate the car tires. There we realized that, it is the lack of awareness, that led to this misunderstanding of the fact. It is only by knowing the differences between the two that can help you come to the right decision and even make you save your hard earned money.

Myths and Facts on Air Leakage

Myths say that Nitrogen takes longer time to leak out from the tires in comparison to the compressed air, and that is the science they believe that m helps the nitrogen tires maintain proper tire pressure for a longer period of time.

But the fact is all tires keep losing small quantities of air pressure after certain period of time and usage in a natural process, irrespective of the air they are filled up with. Whether it is compressed air (oxygen) or nitrogen, if a tire suffers a major leak, its air will certainly keep escaping through the valve or the punctures caused in the rubber, or from the juncture where the tire is mounted to the wheel. In such cases, both the types of tires will go flat at the same time rate.

Rumors have spread that by using nitrogen tires one can go “maintenance free” as there will be no  need to check the tire pressures any longer.

But the fact says, it is just the other way round. Though tires filled with nitrogen will maintain the air pressure longer, they still need regular pressure checks as they are more prone to slow leaks.

Myths and Facts on Chemical Deterioration

Myth says that it is the lack of oxygen that reduces the nitrogen filled tires from the potential chemical deterioration in the sensitive areas like the liner, and hence reduces the possibilities of rust and corrosion taking place on the major parts of the wheel.

But the fact is that compressed air tires are sold widely since they were the conventional ones. Most of the mediocre tire shops selling compressed air tires do not have moisture separators to control the amount of water vapor supply in the compressed air tires. The science is, by limiting the amount of water vapor flow in the tires automatically help protect the tires and wheels but they need expensive tools for mounting and installation of the air-powered tire. On the contrary new shops like new tires in Fort Irwin selling nitrogen tires are equipped with these tools to reduce the moisture related damages to the wheels and tires.