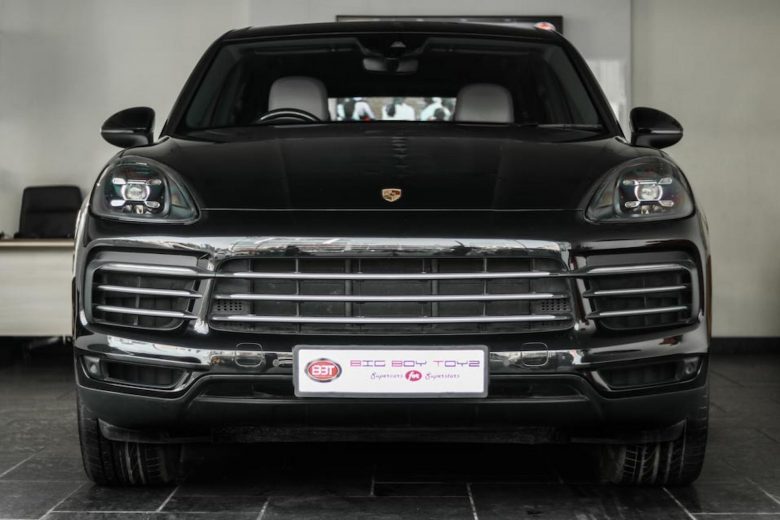 That beautiful sleek seductive beast that you have always wanted. The same that pumps your blood with adrenaline and gets you high on power as you get the key turning. Yes, a Porsche. That dream car that might be a little out of your reach but fortunately, used Porsche cars are very up and going from many years now. If you are in the market for a luxury vehicle with a lower budget and with a soft spot for a sports vehicle then a used Porsche car is exactly what you are looking for. This article will help you identify the top 5 used Porsche cars that could just be your very next.
It is also important to know that the following list is not in any specific order of ranking.

One of the most sought after lines of Porsche – the Boxster. The first generation of Boxster was born from a Boxer combined with a Roadster. This specific model adds a historical significance to this brand due to the numbers 718 as they were very popular in the racing sector during the 50s and 60s. These are mid-engine roadsters that help manage a low end maintenance and running costs. Coming under a more affordable range in the used cars section of the sports convertibles, these two seaters have better mileage when they have been effectively used. And thus are one of the go-to when it comes to used Porsche cars. And hey, our own MS Dhoni is a user of the same.

These are very controversial models when it comes to buying used Porsche cars. There are many reasons as to why people don’t usually go for this as their first choice due to the boring colours and smaller space for LPG but they tend to miss out on the fabulous pros. This big beast is fast, luxurious and hearty. With three choices for the engine, the best years to go for when buying a used Porsche cayenne would be post 2007 as they have a better reliability on the brakes and wheels. This may be on a little high end range but these 5 seater Suvs really do the job for many. This model is pretty famous with Bollywood celebrities in India too.

This specific model was revived after years in 2014 and is one of the sexiest Porsche as it traces back its silhouette to the classic Targa but newly upgraded with electric cabriolet roof. It also features all-wheel drive and has the features that sets it on par with other high end models in terms of engine and road performance all with a very great efficiency. Targa top, from where the name targa emerged has a removable roof section and thus is a semi-convertible. This two seater sports vehicle with a beautiful transmission is the dream car of many enthusiasts. And due to its price range, many lean toward buying the used versions of this model as come on, who can resist this modern classic seductress  with a 3.8L engine and that too a horizontally opposed 6.

Introduced as the coupe version of the 987 platform. This mid engine beaut gives a stiffer feel when compared to the Boxster but in a way are similar due to the hard tops. This model is well balanced and has a few different versions so you get quite a different variation to choose from. It is also a pretty easy model to upgrade; performance wise and the cometic aspect. Yes, the maintenance costs are higher than a domestic hatchback but this is more in the middle arena when it comes to maintenance costs.  These, similar to the cayennes, get a better mileage with a better usage and thus is a pretty good candidate for used Porsche cars. As it has a classic Porsche silhouette, it is sleek and sexy with a classic touch. The price of a used Cayman is usually decently affordable and you can buy it starting at INR 60 lakhs.

Translating literally to tiger, Macan stands up for its name with its performance. This model introduced in the late 2013 peaked up the sales in 2019 making it the most sold Porsche at one time. An SUV, a 400hp twin turbo V6 SUV to be precise, that can be used as an everyday one has upgraded visually with generations. It is one of the most popular Porsche due to its top-selling record and thus becomes the perfect candidate for when you buy used cars. These are cost efficient but compared to a domestic SUV, they are a bit expensive but it is not advisable for one to cheap out on such maintenance expenses. A variety of features being customisable, the Porsche Macan would be your go to if you are a thrill seeker with a family; imagine being the cool parent when dropping your kids off to school in this beaut.