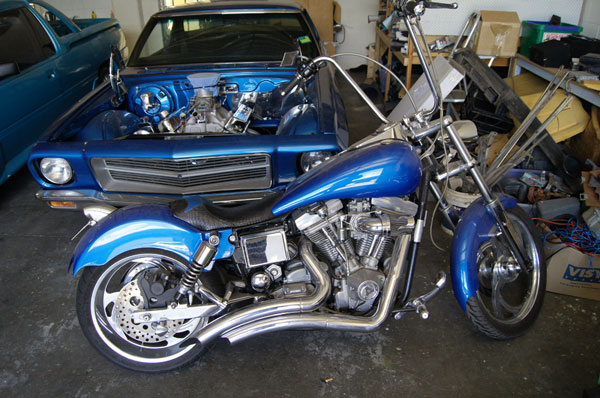 This provides many benefits to products made from metal and other materials. Plating is a manufacturing process in which a thin layer of metal coats a substrate. This can be achieved through electroplating, which requires an electric current, or through electroless plating, which is in autocatalytic chemical process. In either case, the technique results in one or several of the following benefits:

Chromium plating often serves a merely decorative purpose, but canalso foster heightened corrosion andfriction resistance. Chromium most often plates nickel in the production of furniture and automotive trim products. Iron and steel are other common substrates of chrome plating, but usually require the use of a copper strike to provide proper deposition.

Chrome plating is an electroplating process that most often involves the use of a chromic acid known as hexavelent chromium. Trivalent chromium baths, which consist largely of chromium sulfate or chromium chloride, are another option for industrial purposes.

Gold is prized for its high resistance to oxidation and electrical conductivity. Gold plating, which differs from gilding in that the gold is not a foil, is one of the simplest ways to impart these characteristics on metals such as copper and silver. The process is often used for jewelry decoration and for improving conductivity of electronics parts such as electrical connectors.

When gold plating copper, tarnishing is an issue and can most easily be resolved by preceding deposition with a nickel strike. Also consider hardness and purity of the gold when determining factors such as optimal bath mixture and length of immersion.

Like gold, silver is used in plating applications that call for decorative appeal and improved electrical conductivity. In general, silver serves as a more cost-effective plating solution because it is cheaper than gold and plates copper well.

Issues that may limit silver plating as a viable plating solution include humidity and galvanic corrosion. Specifically, silver plating does not work well for applications that are subjected to high humidity because silver is prone to cracking and flaking, which may eventually expose the base substrate.

Nickel plating is a popular plating metal, especially because it’s useful in electroless plating. Nickel plating often coats household products such as doorknobs, cutlery and shower fixtures for enhanced decoration and wear resistance. Nickel plates commonly bond with copper and aluminum, but also work on a wide variety of metals.

Copper is another popular plating metal for applications that require high conductivity and cost efficiency. Copper plating often serves as a strike coating pretreatment for subsequent metal platings. It is also a popular plating metal for electronics components such as printed-circuit boards. High-plating efficiency and low material cost make copper one of the less expensive metals to plate with.