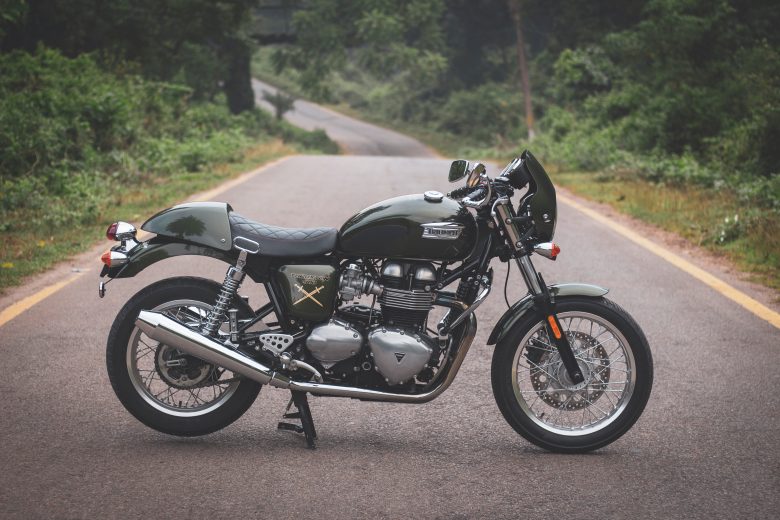 There have been rumours regarding the newer-generation Classic 350 making its debut before the BS-VI transition deadline for quite some time now. And since it is supposed to be taking its inspiration from the Interceptor 650, we just can’t wait to get our hands on this one.

However, Royal Enfield launched the BS-VI compliant Classic 350 just yesterday. And since it only adheres to the BS-VI emission standards – apart from a few other changes – we’ll have to wait longer for the newer-generation motorcycle to reach our shores.

Nevertheless, Royal Enfield has made enough changes to the Classic 350 so as to distinguish it from the BS-IV iteration. So, what’s new with the highest-selling model from Royal Enfield’s stable? Well, here’s a lowdown.

To suffice the emission standards of the Bharat Stage VI norms, the Royal Enfield Classic 350’s powertrain has undergone a number of changes. Previously, the BS-IV iteration of the 346cc single-cylinder engine was capable of churning out 19.8bhp and 28Nm of torque. Royal Enfield has not revealed the official figures for the BS-VI model. As part of the update, though, the engine now uses fuel injection to comply with the BS-VI emission norms. What’s the difference in the way it rides? We’ll have the answer once we officially test the Classic 350.

Since it looks almost similar to the BS-IV model, the specifications are identical too. The only noticeable changes, aesthetically, are the new alloys – with tubeless tyres – and two new shades. Dimensionally, the bike remains the same at 2,160mm of length, 790mm of width, and 1,090mm of height. It has a kerb weight of 192kg and a ground clearance of 135mm.

The fuel tank capacity of the BS-VI compliant Royal Enfield Classic 350 remains the same at 13.5-litres. The mileage, however, is expected to be slightly better around 40km/l.

Since it is still an old-school motorcycle, the RE Classic 350 misses out on any fancy electronics or screens. The instrument cluster also remains the same with the analogue speedometer and odometer, while still missing out on a tachometer and fuel gauge. As for safety, the BS-VI model comes with dual-channel ABS as standard. The headlamp and taillamp, both, still miss out on LEDs.

The Royal Enfield Classic 350, as of early-2020, is available in six shades, namely, Signals Airborne Blue, Stormrider Sand, and Classic Black from the older model will continue with the spoke wheels and tubed tyre. The older Gunmetal Grey shade and the newer Stealth Black shade will come with alloy wheels and tubeless tyres. The Chrome Black shade, however, will miss out on both.

All the extensive information regarding Royal Enfield Classic 350 BS-VI can be found in the brochure. For instance, you can check the variants, various dimensions, features, styling information, and colours at a single place.

As of early-2020, the Royal Enfield Classic 350 is available in four variants. While the BS-IV variants continue to retail with the older pricing, the 2020 BS-VI EFI variant will set you back by Rs. 1.65 lakh (ex-showroom, Delhi). For the on-road price, head over to autoX.

For all that and more, be sure to tune in to autoX.