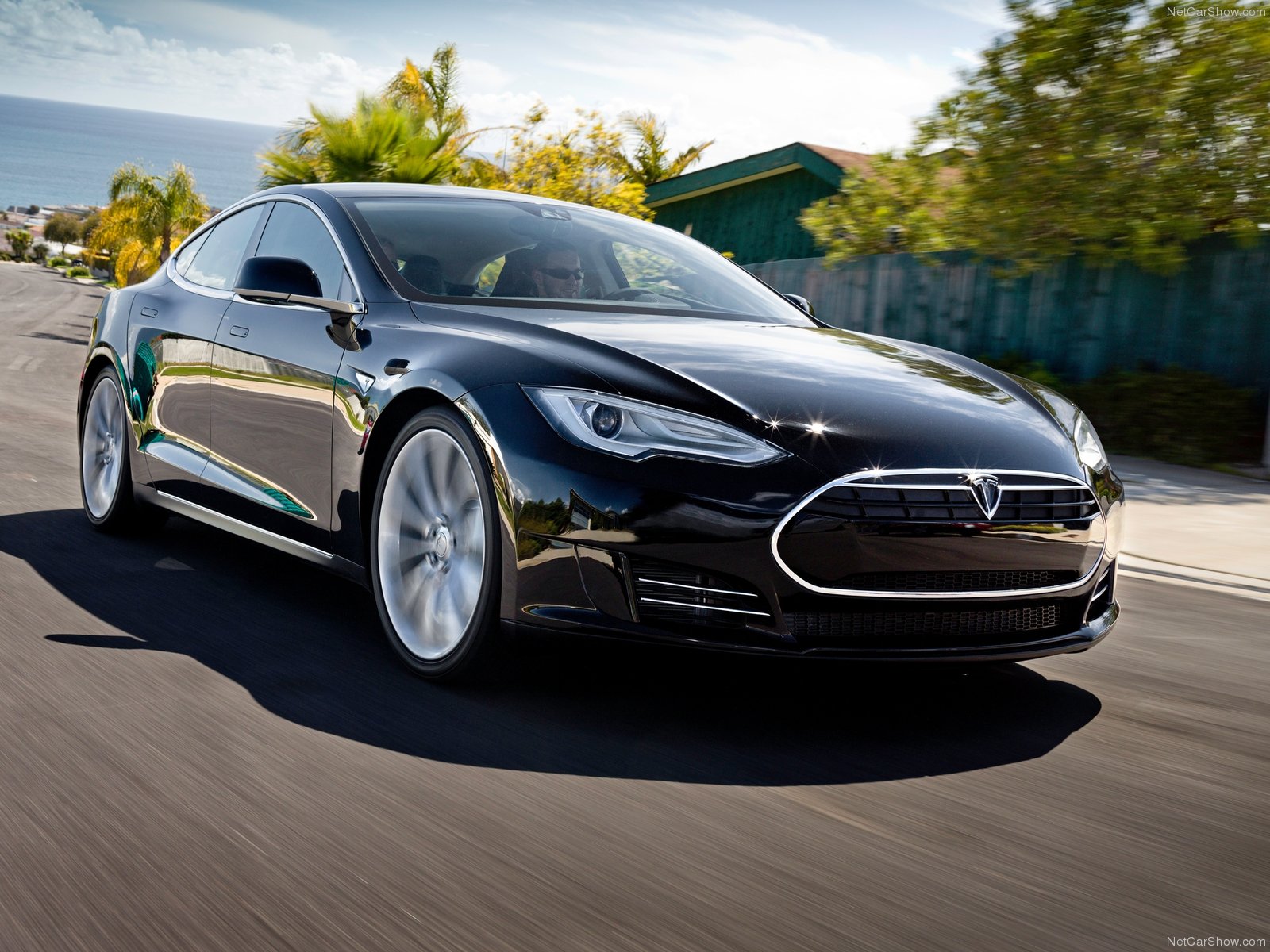 The cost of running a car has never been cheap. However, over the past few years the associated costs reached almost critical level, with many families and businesses finding they had to seriously consider their use of motor vehicles or finding that keeping vehicles on the road seriously affected their expendable income. And now it is very important to do insurance of vehicles to avoid any future issues so now insurance companies are available who are providing motor trade insurance so that in case of accident or damage you can claim money.

However, after years of bad news, it seems that buying and running a car is finally appealing once more, with a recent survey showing that the cost of keeping a car on the road has actually been falling over recent months.

The annual cost of running a motor vehicle is down considerably from twelve months ago, with petrol, insurance and servicing costs all dropping during that period. The AA has reported that cars valued at less than £13,000 now cost an average of just £1,913 a year to run, a figure that was over £300 higher this time last year. Those with cars worth £25,000 have seen their running costs reduced by up to 20%, a drop that has saved them well over £1,000 a year compared to this time twelve months ago.

According the AA’s findings, the biggest savings have come in the form of annual car insurance policies which have fallen by an average of 17% over the last year. For those with a petrol vehicle valued at around £13,000, these savings equate to over £300 alone. As such, whilst insurers sometimes get a bad rap, it seems that it is them that need to be thanked the most for the decrease in the cost of running a car.

The main reason for the reduction in car insurance comes from the fact that the government has taken major steps to deal with bogus injury claims. This has meant that the amount paid out by insurers has dropped significantly and that, in turn, insurers have been able to pass these savings on to the general public.

So it seems that just as we are coming out of recession and have more money to spend, overheads are simultaneously plummeting, making it the perfect time for those who have worried about running costs in the past to look at getting a vehicle on the road.

Despite the fact that insurance and petrol costs have both fallen significantly over the past twelve months, it will still be important for individuals to shop around. This doesn’t simply mean that one should find the cheapest possible insurance quote and go for it – instead, reputation, policy details and the ease with which one can make a claim will all make a big difference to which insurer is the best. Furthermore, individuals should also look at where the cheapest petrol prices in the country are.

Not only will different petrol stations have different prices even in a given area, but different parts of the country will also be far cheaper than others. As such, when heading off on a journey of any considerable distance, it may be wise to see which areas en route will offer the lowest petrol prices to ensure you fill up for the lowest amount possible, rather than arriving at your destination with an empty tank to be greeted with far higher prices than you really need to pay.

Author bio: Alan Holmes is a freelance writer and blogger. He regularly writes articles about motor insurance and claims management services, using sites such as Action to stay up to date with all thelatest industry news and developments.