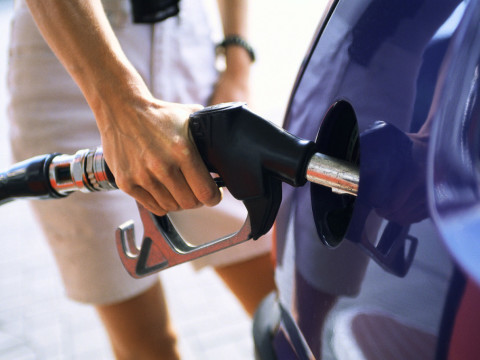 Fuel is the food and life of any vehicle. It is because most of the vehicles run on either type of fuel- petrol or diesel. It all depends upon the unique structure and functions of the engine. Without fuel your car or even any other vehicle is just useless. Generally, most people are aware about the type of engines their cars have and the corresponding fuels needed for the same. But even after knowing all this some people make the mistake of putting wrong fuel in car. It may be in a hurry, mistakenly or accidently.

Whatever the reason may be but it definitely proves to be harmful and problematic for your vehicle. Sometimes, the car owners are even unaware about their mistake. It means they don’t realize that they have put wrong fuel in car. As an instance, they may not know that they have put petrol in diesel car or vice versa. Now one may wonder how to detect wrong fuel in your car. Here are some symptoms.

Problem in starting of the car engine– When wrong fuel is placed in a car or any other vehicle then its engine doesn’t start at all. Although it is a common symptom for most vehicles however there may be exception in some cases. In simple words, when you put wrong fuel in your car, it refuses to get started.

Total cut off of the engine– When you put petrol in diesel car or vice versa then the engine may stop working immediately. It implies after refuelling even the smoothly working engine of the car may experience total cut out or cut off. In some cases, the car may cover some distance smoothly and then stop working. It is because the wrong fuel in car reaches all the parts of the engine slowly and hence interferes with its normal working.

These are all the major symptoms that may help you to detect wrong fuel in your car. Now the question arises what to do when you come across such a situation. Below mentioned are the helpful tips in this regard.

Tow the vehicle to nearby parking station- It helps in easing the further repairs or replacements.

This was all about detecting the wrong fuel in the car and taking apt measures afterwards. Have patience and don’t panic as every problem has a solution.

Welcome to an Automobile Site, a blog dedicated to all things related to automobiles. Bikers Blog is the UK’s leading vehicle blog dedicated to the automotive sector, bringing you the latest news, car reviews, and information. This blog is where to stay up to date on what’s going on.

This blog runs by vehicle enthusiasts and is dedicated to all automobile lovers. Nothing makes us happier than to share our love of automobiles with the general public by giving a variety of free informational articles…Read More