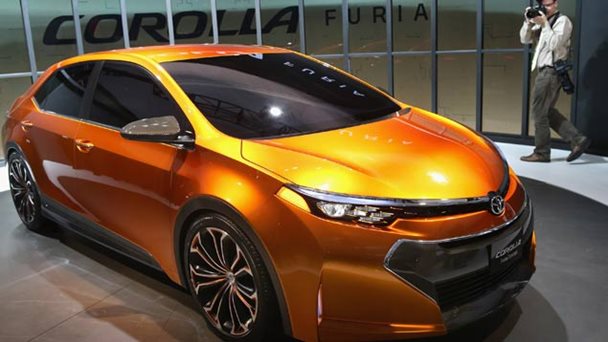 Toyota Motor Corp is preparing to hold the title of top-selling automaker in the first half of the year, according to company figures revealed on Friday that reflect an increase in overseas sales to record highs.

The Japanese automaker said its global sales across the group for the first six months of 2013 totaled 4.911 million vehicles. The figure was 1.1% lower than last year due to weaker sales in Japan after the end of a green car subsidies.

However, sales in the U.S., its largest market, were strong.

In comparison, sales in the January-June period of General Motors Co. rose 4% to more than 4.85 million cars and trucks, while Volkswagen AG jumped 5.5% to 4.7 million vehicles, as reported by both companies this month.

However, sales of Volkswagen excludes their Scania and MAN. Scania sold 37,980 vehicles during the period, while MAN figures will be published later this month.

Toyota regained global sales crown last year after falling to third place behind General Motors and Volkswagen in 2011, when its supply chain was affected by natural disasters in Japan and Thailand and after a series of recalls that tarnished its reputation for quality.