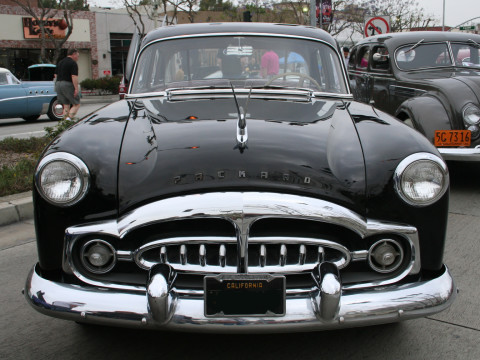 When you make a video, you have two purposes, one to express yourself artistically, and two, make it go viral so as many people as possible see it so you get the most exposure you can.  I mean, what else is the point.  If a tree falls in the forest, does it make a sound, and if you make a cool video and no one sees it, are you cool?  It follows that you want to make sure everyone sees it.  If they don’t, you are a failure and your parents will be right that you should have stayed in medical school.   So here are some cool ideas to make your video go viral.
Be Incendiary

You may want to just toe the line and do as you’re supposed to, but no one is going to care about that.  What you really want to do is make it controversial in some way – you want to address either a taboo topic or something that is highly polarizing and makes people fired up.  That way people who agree with you will share your video to prove their point and people who disagree with you will share it as a way to be like, look at this lunatic.  But remember, there’s no such thing as bad publicity, just look at Donald Trump – he’s the living and sort of breathing proof of that. If you can incite emotion on both sides of the aisle with your video you will be onto something great.

Amazing and Over the Top Set and Props

You won’t want to skimp and save on the props and set design – in fact, you’ll want to put as much of your resources into that as you can.  Remember, most people watching aren’t in the industry and they won’t pick apart everything you’ve done, so you have the advantage that you can go for it and it’ll be all the more convincing.  Get a really cool car from www.epicturecars.com  for example.  If you do that, you’ll impress people and even though you and other friends will know you just rented a cool car, the masses will be like whoa, look at that dude in that awesome car.  It’s an easy thing to do to up the quality and viral factor of your film.

Anyone can take a bunch of shots and edit them together, but if you do something innovative with your film it’ll attract the casual video fan as well as video buffs who don’t care so much about the content but about the style and the technique.  Doing shots in single takes is always a fun way to be amazing, but try to think outside the box with lighting, with set, with location, with scale.  If you can do even one thing that has never been done before you have a great chance of making a great viral video.